11 LIES EVERYONE BELIEVES ABOUT MONTESSORI 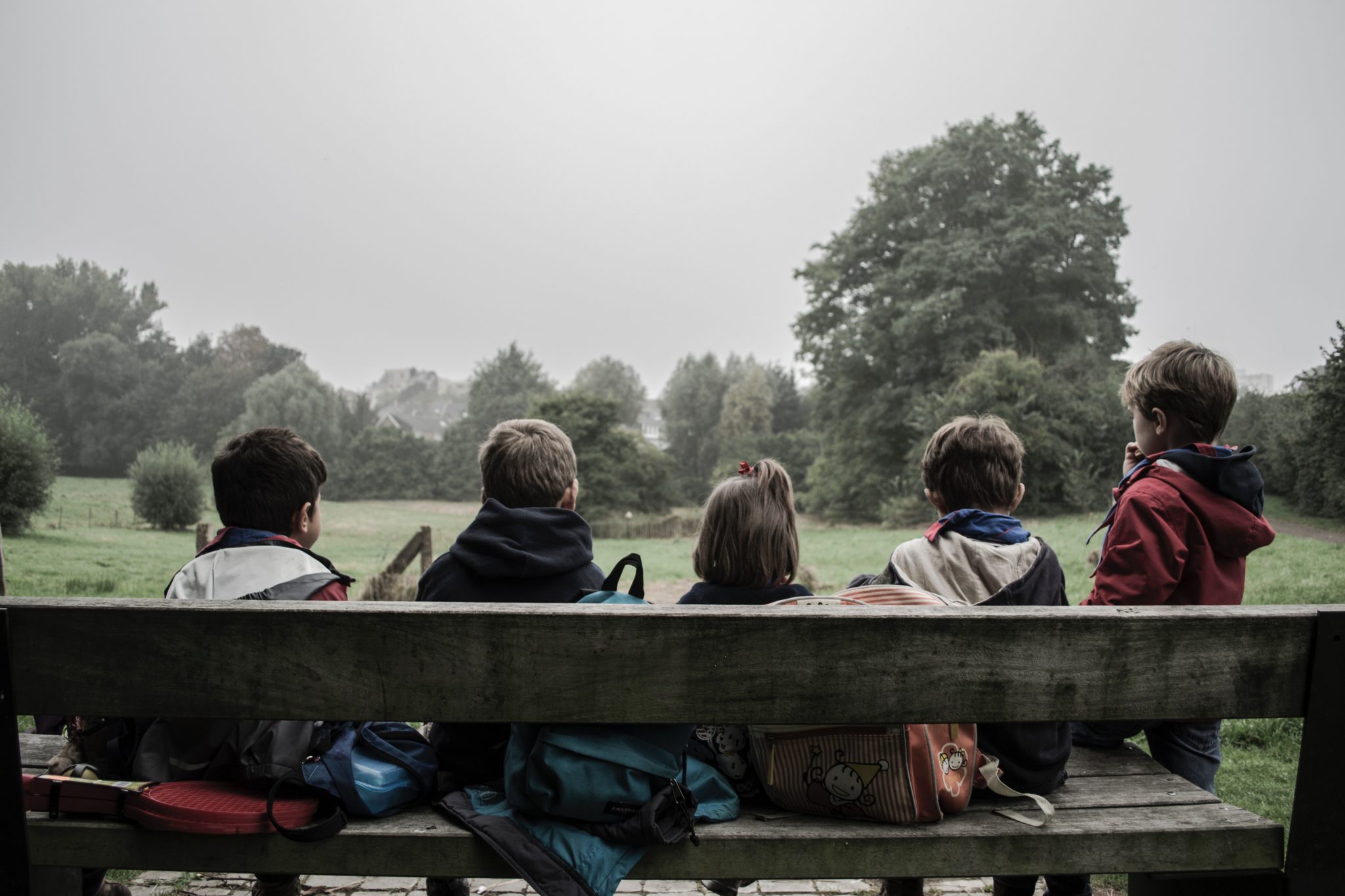 It happens to the best of us. We fall for a few lies everyone believes about Montessori. When I first got started with Montessori someone told me that “Montessori isn’t for everyone” and thought, “Hmmm she’s probably right.” Now that I have grown in my Montessori journey I can tell you, she was not right. Montessori most certainly is for everyone!

In this post, I am going to go over a few of the common misconceptions about Montessori. Don’t feel bad if you believed one or two of these, I fell for a few too. Luckily, we have grown to find the truth in how beautiful Montessori truly is. 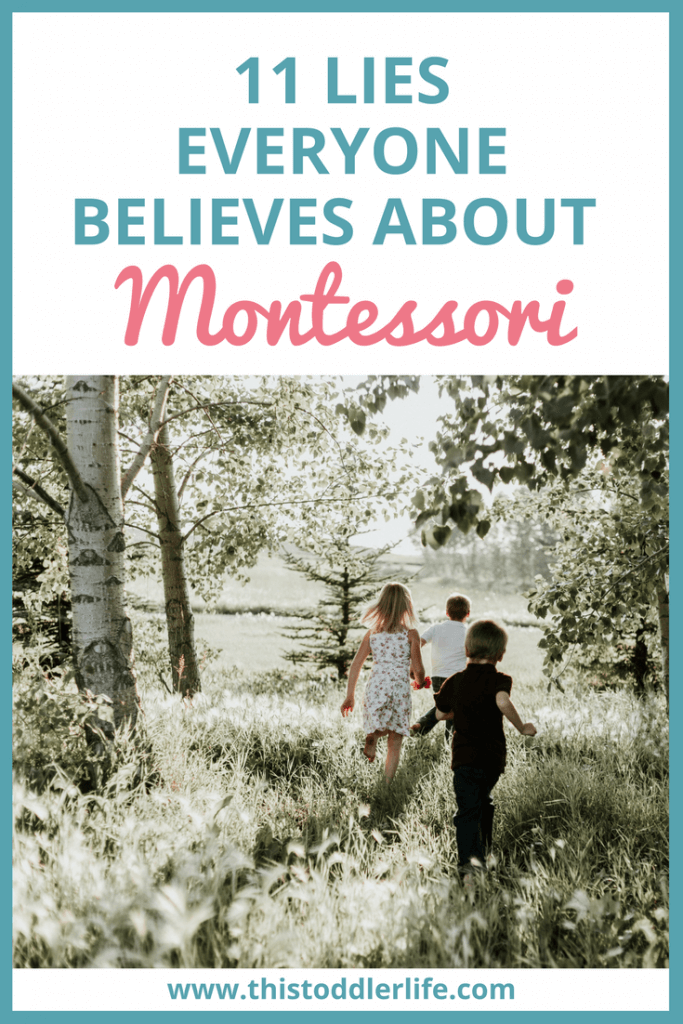 11 Lies Everyone Believes About Montessori

Montessori is just a trend.

This is perhaps the silliest of all the misconceptions. The Montessori method was founded by Maria Montessori starting in 1907. Seeing that we have over 4000 certified Montessori schools in the US alone, I think it’s safe to say that Montessori is NOT just a trend.

Montessori has no structure.

Although Montessori suggests the adult should follow the child’s lead, it does not lack structure. Allowing the child to make decisions and have free movement are two important Montessori principles. This, however, does not mean that there is no structure. The adult must prepare the environment to have safe choices and give the child a chance to succeed.

Montessori is all play and no work.

One of the lies that everyone believes about Montessori is it’s all play and no work. It is often thought that children in a Montessori home are free to do as they please. This is untrue. Children enjoy freedom within limits.

Montessori is not a religion. You can practice whichever religion you choose as well as Montessori. Or perhaps, not practice any religion at all. The two are not of the same.

While Montessori materials can be expensive, they can be budget friendly as well. For instance, practical life skills are very budget friendly. Following your child’s lead and giving your child freedom of movement, free. As you can see, Montessori isn’t all about the materials so don’t let them get out of hand and you won’t need to spend a fortune.

Montessori isn’t for everyone.

I mentioned that I used to think this one was true but I realize now it just isn’t. To each their own, yes, but that does not mean that Montessori can’t be for everyone. This form of education truly does work for children of all types and ages. 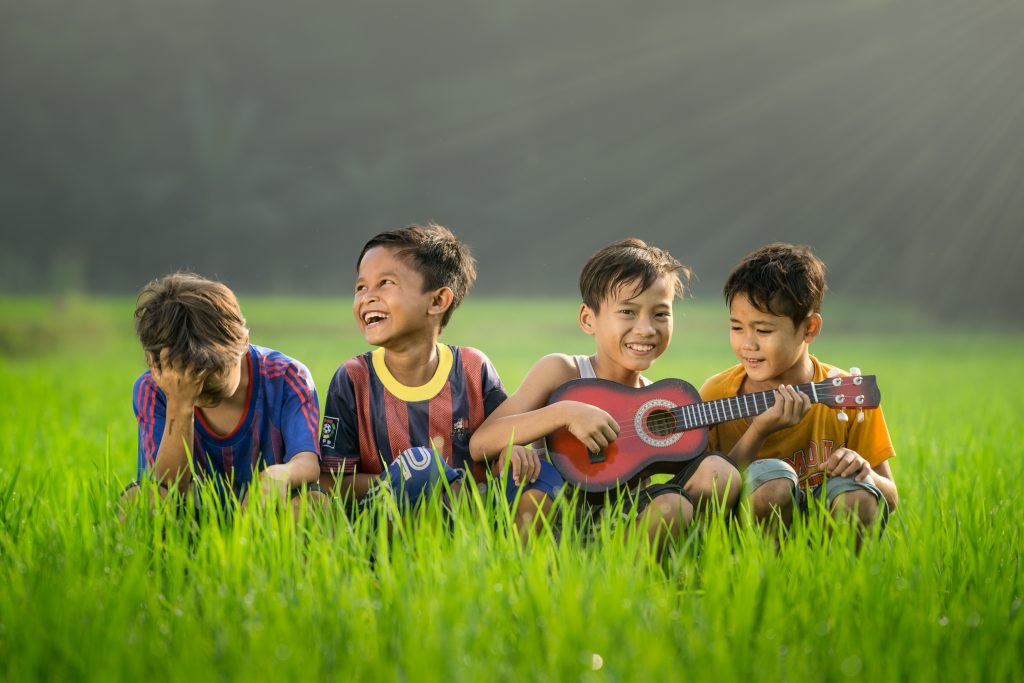 Montessori is all or nothing.

This is a big one for me. It is so incredibly easy to get hung up on trying to be ALL Montessori. Trying to impress the other moms in your Facebook group by setting up your home with all the perfect materials. In reality, those things are nice but it’s the principles that really make the most difference with Montessori.

Montessori must be done correctly or not at all.

Montessori doesn’t need to be done perfectly or not at all. If you choose to incorporate a few Montessori principles but not all of them, THAT IS OK! Don’t let anyone tell you different. I’m a firm believer that some Montessori is better than no Montessori. We’re not all going to start as Montessori gurus.

There are special Montessori materials that are useful but they aren’t the only useful materials out there. In fact, when doing practical life skills there usually aren’t any special materials at all. Just normal cleaning and cooking tools.

Montessori kids do whatever they want.

Montessori is only for children of a certain age.

Montessori can be incorporated from the day your child is born. You can incorporate as much or as little as you like throughout your child’s life. There are so many resources out there today, you can find Montessori guidance for any age.

Montessori does not allow fantasy or imaginative play.

Imaginative play and fantasy are similar but not the same. Fantasy includes fairies and superheroes, which are frowned upon in Montessori. Montessori is reality-based and fantasy is not. Imaginative play is different. It is your child’s mind working to understand the world around him. Here is a great article depicting the two.

What common misconceptions did you believe about Montessori? Leave a comment and let me know!

Hi Holly, I have been implementing the Montessori philosophy with my son since he was born. He is now 13 months. He eats at his own table and is able to sit (and remains seated) for about 60% of the time. Do you have any suggestions to help him remain seated while he eats without having to cajole him constantly about sitting down?

Hi there Daphne,
Concentration is a skill that comes with time. While you work on language skills to communicate with him of the importance of sitting and eating I would suggest removing his plate if he gets up. He will quickly learn that if he gets up from the table he is indicating to you that he is finished eating. You have to be consistent with this. And don’t worry he won’t go hungry, often when children get up from a table, throw food, or play with their food they are actually letting us know that they aren’t hungry anyway. Hopefully this helps! Holly xx 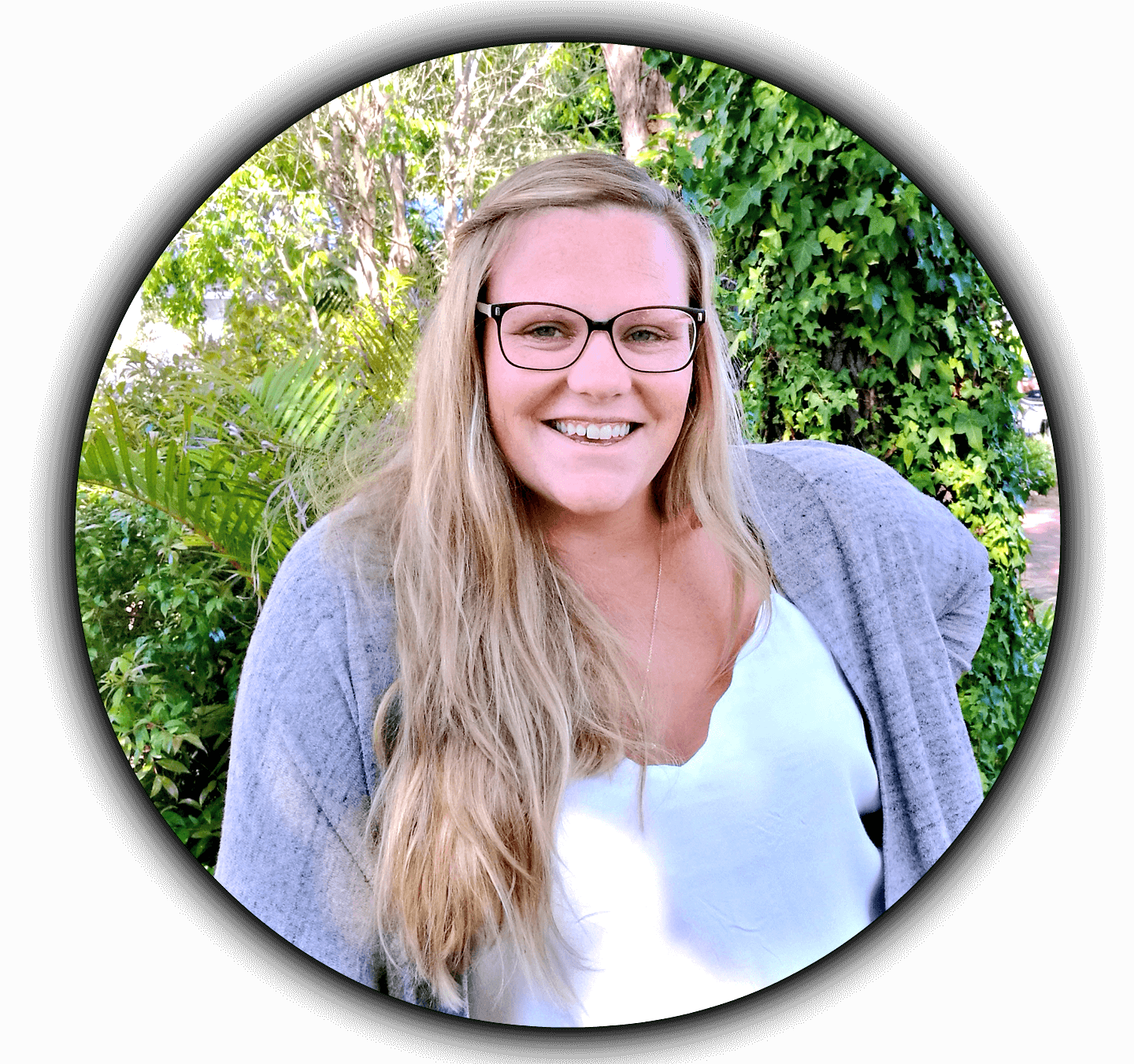